British International Investment Plc, the UK government’s development-finance arm, plans to invest $6 billion over the next five years in Africa in areas ranging from renewable power and digital infrastructure to supporting women-owned businesses.

The spending, which is part of a $10 billion global program, includes a $76 million contribution toward a planned $500 million fund being raised by Old Mutual Ltd.’s African Infrastructure Investment Managers that was announced.

“Investment priorities will be driven by the size of the economy, and the development needs in that economy,” BII Chief Executive Officer Nick O’Donohoe said in an interview.

BII’s investment plans come as a host of development finance institutions ranging from France’s Proparco to Germany’s KFW Group jostle to provide the finance needed to address climate change concerns in Africa and to meet digital connectivity needs. The region needs as much as $108 billion in infrastructure investment a year, according to the African Development Bank.

BII, formerly known as CDC Group, is restricted to investing in the private sector and while it will focus on the “powerhouse” markets of Ethiopia, Kenya, Nigeria and Egypt, some money will go to South Africa because of its drive to attract climate finance, he said.

The institution agreed to provide Oslo-based energy producer Scatec ASA with about $157 million in debt and equity finance for a solar and battery-storage project in South Africa.

The investment firm, which is fully-owned by the UK government, has made significant equity investments in African companies such as Liquid Telecom, the continent’s biggest fiber company, and Globeleq, a power producer. Bloomberg this week reported that BII has hired Rothschild & Co. to review how to grow the latter business. Options include bringing on a third investment partner.

“We have been a significant investor in power in Africa, originally in fossil-fuel power, and over the last three or four years, almost exclusively renewable power,” said O’Donohoe.

Over the next five years, at least 30% of BII’s total new commitments by value will be in climate finance, he said. 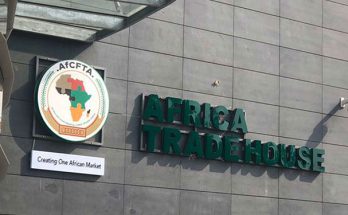 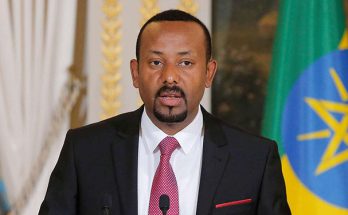 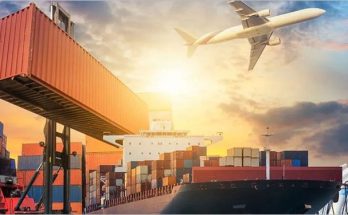