The construction market in North Africa is on the rise due to several active high- value projects with approximately US$473bn investment, shows a recent market report by BNC Project Intelligence

Some of the high-value projects in North Africa include Capital Cairo in Egypt of US$45bn and the Industrial Park in Morocco of US$10bn, that indicate a healthy pipeline of fresh other project investments in the country.

The construction market in North Africa has been making big advances following a period of socio-economic instability in 2011. The GDP of North Africa has been growing since 2011 with a six-year estimated growth rate of approximately 20 per cent. New investment opportunities are opening up as geopolitical tensions gradually ease and governments rebuild their economies to a large scale.

Given the environment of low oil prices, governments are focusing more on different sectors such as urban construction and utilities. An increasing population and urbanization are driving many of the construction projects in the region.

The demand for infrastructure and housing is growing in highly urbanized countries such as Algeria and in densely populated cities such as Cairo. This population increase drives the demand for construction activities in areas like infrastructure, residential and commercial properties, hospitality and healthcare.

Governments’ investment in the utilities sector to address the pressing constraints of the existing powers systems such as planned outages and load shedding are set to develop the infrastructure system, thereby leading more investment in the construction market. In addition, various technological innovations such as renewable power, energy become more economical and widespread use in the region, and add value to the growth of North Africa’s construction market.

Also, governments’ investment in tourism and hospitality diversify economic movement in North Africa, which, in a way, led to the development of construction business. Morocco invest in tourism sector with an aim to become a top-20 tourism destination by 2020, and Tunisia invest in areas of medical and cultural tourism and ecosystem, thereby attracting foreign investors and private contractors in the business of construction market in North Africa. 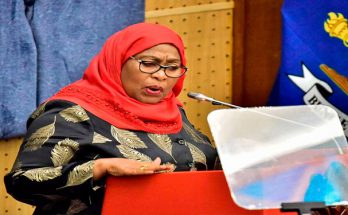 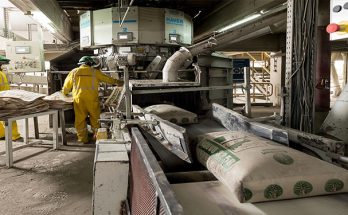 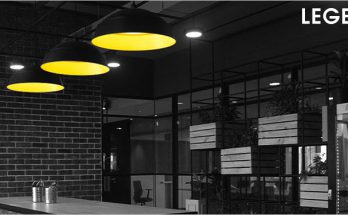