The announcement is made by the energy regulator for a great cut in fuel prices for February for a second month in a row due to continuing global oil price fall.
New retail prices for petrol in Dar es Salaam that were effective from 6th February 2019 are 2,120/- per litre down from 2,295/-, which is equal to 7.61 per cent decrease, the Energy and Water Utilities Regulatory Authority (EWURA) announced in public notice.

Thus, the prices of petroleum products that are effective from 6th February 2019 have been insistent based on the cost of the products that were received through Tanga port in December 2018. 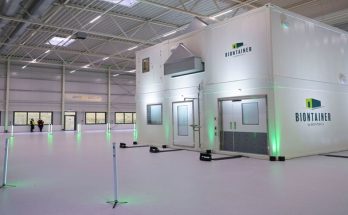