The two countries held discussions in order to promote tourism in their respective hubs in the Chinese market and to better employ their national airlines in tourism marketing.

They discussed collaboration in the development of a cruise circuit between them.

Kenya considers tourism among its main economic sectors having earmarked it as part of the driver for economic transformation under the umbrella of the Vision 2030 goal.

Safari and Beach holidays are considered as a major source of tourism for the pair and across East and Southern Africa countries.

With the popularity of Mauritius as a tourist destination in the US, Kenya Airways aim to boost its cabin factor on its New York flight by making it easy to have access to the island nation through the first direct flights to the US from East Africa.

Kenya considers Mauritius as a strategic partner in improving and increasing its domestic tourism market where air services becomes important to the venture. 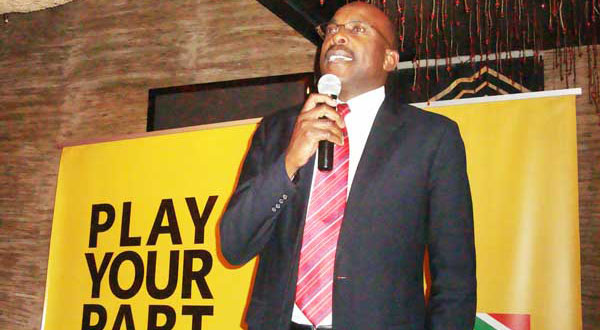 South Africa: The business of branding 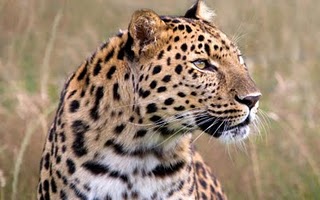 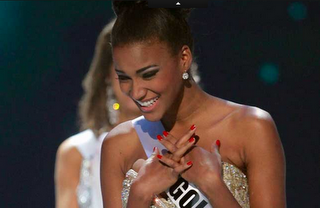