Sule Abdulaziz, acting managing director at TCN, shared that the company had acquired a new office for its Project Implementation Units, which were created to increase the delivery of projects. The PIUs are responsible for adding the additional megawatts to the grid.

The Project Implementation Units were specialised units of TCN that would ensure critical transmission line and substation projects were delivered within specification, quality and timeframe.

“Management is also making such efforts in the mainstream TCN, which has empowered the company to successfully transmit successive all time generation peaks achieved in the power sector, the latest being 5,801 MW,” Sule Abdulaziz said.

“The project will bring an additional of 330 kV transmission line through Lafia, bringing to 3, the source of bulk power transmission into Abuja,” Joseph Ciroma said.

“The additional bulk power supply into Abuja will secure reliability and availability of power supply in the Federal Capital Territory,” Joseph Ciroma stressed.

The World Bank project unit, according to Joseph Ciroma, will address a nationwide transmission upgrade, which will impact 30 power transformers over the course of the upgrade.

Joseph Ciroma said further that 30 MVA transformers would be replaced with 60 MVA and 100 MVA depending on the planned capacity upgrade for the substations. “The 30 MVA transformers that will be removed will be installed in areas with lower electricity demand. This will invariably, add to the capacity of the network.”

“The AfDB project unit is working on strengthening the 330 kV Alaoji to Onitsha (Anambra State) transmission line.
”The line currently evacuates only 400 MW of power but after the line is re-conductored [sic] its capacity will increase to 1,200 MW which is 3 times the current capacity.”

Joseph Ciroma continued that the AfDB will provide funding for a new transmission line from Benin to Delta to increase power evacuation on that route from 400 MW to 1,200 MW.

An additional 1,200 MW capacity transmission line will complement the 400 MW capacity line running from Kaduna to Kano, according to Joseph Ciroma.

“The feeders will make more bulk electricity available for Abuja Disco to take to its consumers in the areas concerned,” Dawaki said. 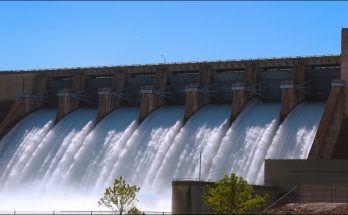 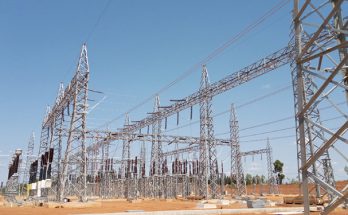 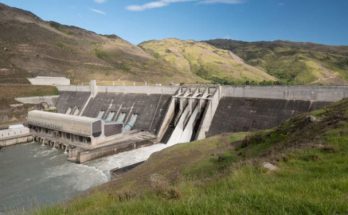