Raila Odinga, ODM leader has said industrialisation will be driven by technology now and not the bottom-up economic model.

Speaking during the launch of the one-stop-shop digital platform for business information dubbed Investera Plus Africa, Raila Odinga urged leaders to invest in infrastructure.

Raila Odinga said “I believe the 4th industrial revolution will be driven by technology and not telling people about wheelbarrows. We need to embrace the idea of Investera Plus Africa,’’.

Among the government’s target is the development of the iron and steel industry through the establishment of an integrated steel mill.

Development of SME parks, industrial and technology parks, and industrial manufacturing clusters are also other ways. Raila Odinga, who is the Africa Union High Representative for Infrastructure Development, emphasised the need for the country to invest more in infrastructure for meaningful development. Raila Odinga said the recently launched African Union’s African Continental Free Trade Area (AfCFTA), which creates a market of 1.3 billion people, will not be successful if infrastructure issue is not dealt with. Raila Odinga also called upon the government to create policies and laws that protect interests of local business people.

“It is laudable that Investera Plus Africa has come with capital and technology to partner with people here. However, there must be certain regulations to protect the interests of our people so that our people are not used as vehicles to create a monopoly here and in the end, profits are repatriated to pay their stakeholders back home. Let them come and make profits but not at the expense of our people,’’ said Raila Odinga.”

Raila Odinga cited UAE and Dubai, which he said have laws that are helping the country achieve such. “So why can’t we also come up with such laws that protect the interests of our people?” posed Raila Odinga.

Businessman Jimi Wanjigi welcomed Raila Odinga during the launch of the United Arabs Emirates based company in Nairobi.

‘‘We have some of the brightest minds and hardworking people in the world and our ideas have been taken away because maybe we don’t have money but ideas and visions are money. In other countries, they protect it by having 51% of shareholding. We must have laws that allow 51% of local ownership,’’ said Jimi Wanjigi.

“As you know, infrastructure is important to any development and helps open up a country for investment and development. One way of solving a country’s problems is therefore investing in infrastructure,’’ Jimi Wanjigi said. Jimi Wanjigi blamed unequal international trade volumes, saying Europe has 70%, intra-Asia 50%, South America 25% and Africa 15% due to lack of infrastructure.

“That’s why I am fighting so hard to fast-track some of the intercontinental infrastructure development like highways, railway lines, information communication technology links, open air space among others,’’ said Odinga. 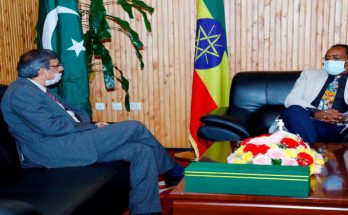 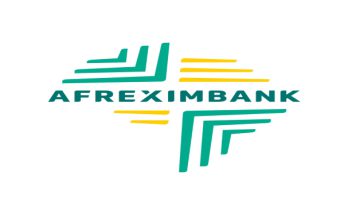 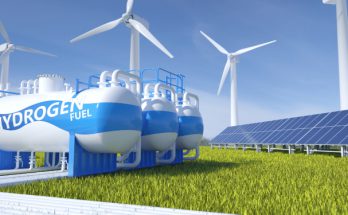