The Tanzania government is committed to assisting local industrial investors in order to help the country achieve its industrialization goals.

Prof Adolf Mkenda, the Minister of Agriculture and Irrigation, made the statements when visiting Amimza Coffee Factory over the weekend.

He also urged coffee stakeholders such as the Tanzania Coffee Board (TCB), Tanzania Cooperative Commission (TCC), and Cooperative Unions to help farmers add value to their crops by processing them.

“The government is committed to assisting local investors who have developed industries in order to help the country realise its industrialisation goals.” Farmers should also be assisted in adding value to their crops.” he quoted.

Mr Amir Hamza, Managing Director of AMIMZA Company Ltd, informed him that the plant is now undergoing a huge expansion programme that will result in permanent job opportunities ranging from 50 to 200 and 400 casual labourers.

“We plan to buy between 70,000 and 80,000 tonnes of cherry coffee directly from Primary Cooperative Societies to boost manufacturing capacity. AMIMZA is currently the largest coffee curing and processing business in Eastern and Central Africa, producing about 6,000 tonnes of sprayed dry instant coffee powder “he stated.

Prof Mkenda announced that in January of next year, he will convene a meeting in Kagera region with key players in the coffee sector to examine, among other things, the issues that the business faces.

He charged the Tanzania Coffee Board (TCB) and Tanzania Cooperative Commission (TCC) with devising a system that would allow Tanzanian Cooperative Unions to sell coffee to final traders on international markets.

This would allow the Unions to secure better rates for the produce, with the difference going to the farmers on the ground, he explained.

“Coffee is one of the country’s six strategic cash crops. Cotton, tea, tobacco, vanilla, and sunflower are among the others. To enable farmers to improve their lives economically, concerted efforts should be made to revive and grow coffee output “he stated 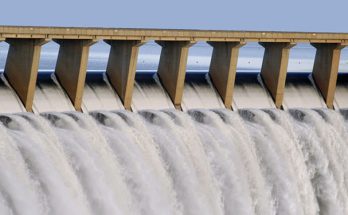 Tanzanian initiative to build the Membe Dam is on schedule. 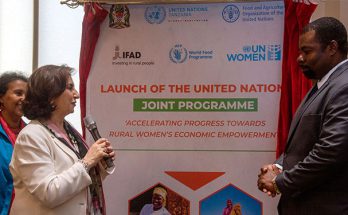 UN organisations start a cooperative initiative in Tanzania to promote women’s empowerment in the agricultural sector. 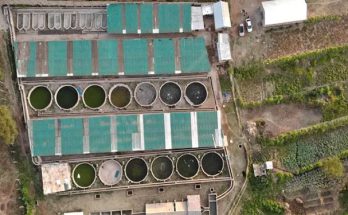