Kenyans living in rural regions are about to benefit from electric car services after several firms revealed ambitions to expand throughout the nation.

Bolt’s Regional Manager, Micah Kenneth, disclosed intentions to extend their green vehicle electric services across the 47 counties while speaking to the media.

He added that their electric car services were only offered in Nairobi because to the limited amount of charging stations.

“We have done over one million rides since the debut of the bolt green category a year ago, and it is exclusively accessible in Nairobi. We want to scale up this green scale mobility across counties “He made a point.

Zino Motors Chief Executive Officer (CEO), Michael Spencer, stated that the measures will help offset issues that Kenyan motorists have encountered, such as the acute gasoline scarcity that has been seen across the nation in recent weeks.

“When comparing Kenyan fuel costs per kilometre, you may save about 80%. In addition, the driver and passengers in the back would have a great time,” he took note.

Other players, however, urged the government to enhance legislative frameworks and invest in the industry, since doing so would assist the government’s environmental goals.

“The benefit is that there will be no carbon emissions, and we want more people to utilise electric vehicles. We believe that electricity will be the source of energy in the future,” Bertha Mvati, Managing Director of Vaelle Leasing, remarked.

Electric car services have grown in the country during the last year, thanks to several enterprises investing in the transportation industry.

BasiGo announced additional routes for its recently acquired bus services that run along Mombasa Road and a portion of Jogoo Road.

“Citi Hoppa and East Shuttle will now employ the buses as regular PSVs.” Citi Hoppa will connect the city centre and JKIA with the BasiGo electric bus.

“East Shuttle plans to launch its electric bus service in Nairobi’s Eastlands neighbourhood. Passengers on these routes will be able to travel in the electric bus as they would any other matatu under the test programme,” According to the firm. 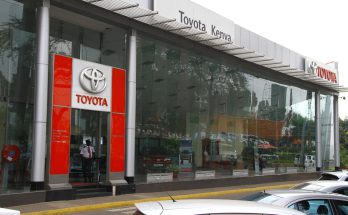 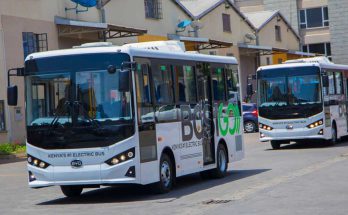 Kenyans are energised by the introduction of electric buses 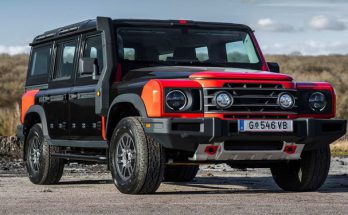