Trade & Development Bank (TDB) has committed a $200 million soft loan to the Tanzanian government for the construction of a gas power plant in Kilwa District, Lindi Region.

Tadasse stated that “Tanzania is one of our main stakeholders; it’s seventh in the list of 37 countries that own shares in TDB, with a 6.4% stake.”

Dr. Kalemani said the Kilwa gas plant is designed to generate 318MW and that it will increase the availability of power in the country.

He further highlighted that at present the country generates 1,500MW.

“We are still connecting villages to electricity, so far we have 176 villages that need electricity and 120 of them are located in islands, TDB has agreed to support the construction of hydropower projects and each will generate 10MW,” said Dr. Kalemani.

Media cited Tadesse stating that the bank is implementing various development projects in the country.

He said some of the projects being implemented in the financial, agriculture, and banking sectors as well as infrastructure, electricity, and industries.

He added “We have other projects worth 157 million dollars that the bank has already approved. Also, 660 million dollars have been allocated for Tanzania to boost agriculture, trade, infrastructure, energy, chemical and petrol sectors,”

The finance minister further committed to ensuring that his office will speed up the negotiations on the soft loan between Tanzania and TDB and successfully concluded within the next three months. 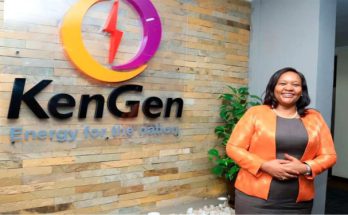 Kengen Installs a Charging Station for Electric Vehicles in Nairobi 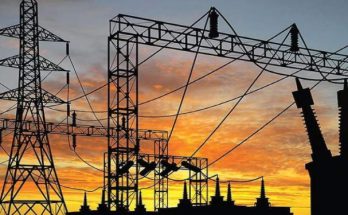 Kenya to Connect to Ethiopia, Tanzania Electricity Grids In 2022 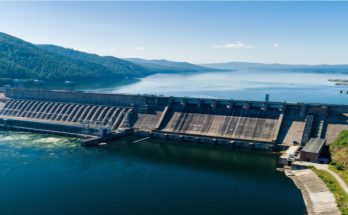