Toyota’s Kenya division has cooperate with Suzuki Motor to sell the latter’s cars in the African nation. While Toyota Kenya has said they will sell a total of 7 Suzuki models in Kenya, only 6 have been revealed till nowwhich includes Alto, Swift, Ciaz, Ertiga, Vitara SUV and the fourth-generation Jimny. Services like after-sales support will be provided for these cars from their own service stations in Kenya.

Four Suzuki cars will be exported from India which will include the Alto, Swift, Ciaz and the Ertiga. The Jimny is imported from Kosai, Japan, and the Vitara is being brought in to Kenya from Suzuki’s Magyar plant in Hungary.

The initial outcome of the Toyota-Suzuki partnership was announced in May 2018. “Toyota Kenya has announced a business partnership with Suzuki Motor Corp. and the partnership will see first five Suzuki models being sold under the Suzuki brand by Kenya distributorship. Toyota has also entered into partnerships with leading banks to offer up to 90% financing with easy payment terms, pocket-friendly monthly instalments and a loan period up to five years,” the statement said. 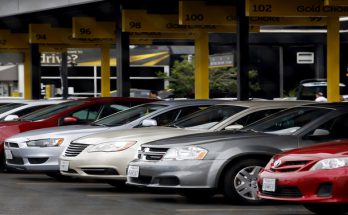 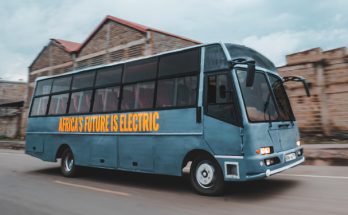