With funding from – Czech Republic, Hungary, Slovakia and Poland – and the European Union, Farm Africa is embarking on a new project with the social enterprise Ten Senses Africa (TSA) to aid thousands of cashew cultivators in the counties of Lamu, Kilifi and Kwale on the Kenyan Coast.This two million Euro project will help farmer plant a million new cashew trees. A total of 15,000 small-scale farmers will receive support to increase their production of organic cashew and sesame and sell their commodities to export markets.

The agriculture sector is one of the most critical in Kenyan economy. 80 per cent of the population relies on agriculture, directly or indirectly, for employment and livelihood.As part of the new project Farm Africa and TSA will help establish three cashew seedling nurseries, help farmers gain fair trade and organic certification, offer training in the distribution of improved varieties of cashew and sesame seedlings and seeds and post-harvest storage of food crops, and build the farmer links to market and also buy the cashew nuts directly from farmers and then process them in Kilifi region.

A thousand young people and women will also be given support to start specialist service provision businesses within the cashew and sesame value chains, offering services such as tree pruning and biological spraying. As well as technical support, they will receive support in accessing micro-enterprise seed funding from financial service providers.The initiative is being implemented by the Slovak Agency for International Development Cooperation (Slovak Aid) together with V4 partner organizations.

In a common statement to mark the launch of the project being held in Kilifi today, the V4 ambassadors said: “This support is channeled towards food security, manufacturing and job creation, which are fully in compliance of the President Uhuru Kenyatta’s Big Four key pillars. It aims to deliver effective solutions through farmer training – to increase organic production and fair trade market access of local cash crops, and hence household incomes for smallholder farmers.” 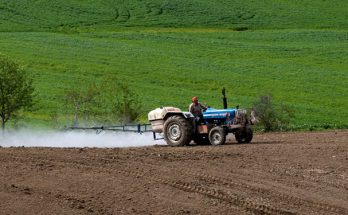 Rwanda’s Fertilizer Plant Is Scheduled to Be Completed Next Year 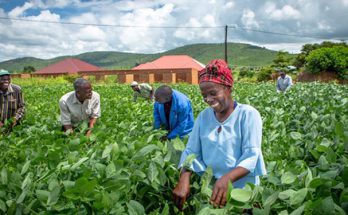 The AfDB has provided ETG Group with a US$150 million loan to help boost its value chain. 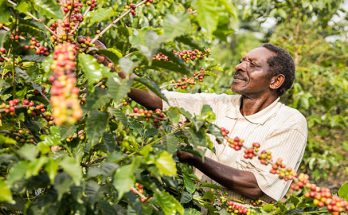