The Government of Kenya, through the National Highway Authority of Kenya (KeNHA), the Autonomous Road Agency responsible for the management, development, reconstruction and maintenance of Class A, The construction of the T-Mall junction on the Langata route is scheduled to begin on the B and C roads in the East African region.

On its Twitter feed, via a public notice signed by the Agency’s Director-General, Mr. Peter Mundinia, KeNHA noted that the initiative was aimed at enhancing the crossing of Langata-Mbagathi-Mai Mahiu. A four-lane overland on Langata Road and the widening of the adjacent highways.

The Kenya National Highways Authority initiative would also require the building of a footbridge on the Mbagathi Wayside.

At the beginning of the construction work, KENHA declared that the portions of Langata Rd and Mbagathi Way will be narrowed.

“Pursuant to the Cap Traffic Act. 403 Sec. 71, KeNHA wishes to inform the general public that parts of the Langata Road and Mbagathi Way, adjacent to the TMall Roundabout area, are narrowed by means of fencing to facilitate the development of existing road medians and shoulders” read the statement in part.

‘We, therefore, ask motorists to exercise caution in the area and to comply with the traffic management plan signaling and directions provided by the traffic marshals,’ it concluded.

The project was planned under the Public-Private Partnership between the Government of Kenya and its Spanish counterpart to bring an end to traffic jams at the busy Langata Rd. 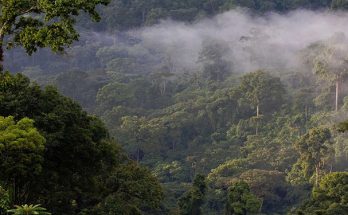 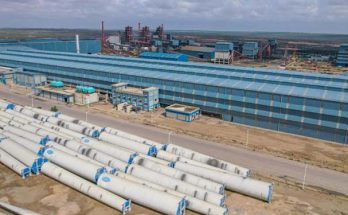 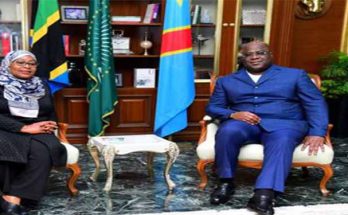