In addition to good-sized gas reserves found offshore, Mozambique is home to commercially significant deposits of coal, gold, graphite, ilmenite, iron ore, titanium, copper, tantalum and bauxite, to name a few. In reality, mining commodities have seen a rise in the past 9 months, due to demand for technology products that depend on copper, nickel, graphite, manganese and lithium and global green initiatives. To meet the rush in demand for clean energy technologies, the World Bank postulates that mineral production could now upsurge by almost 500 % by 2050 and that 3 billion tons of mineral and metals will be essential to support wind, solar and geothermal power expansion, along with energy storage.

The Mozambique mining sector has seen numerous recent large-scale investments, predominantly from Australian mining firms that speak to the sizable returns that the industry has to offer. The Moma Mine presently signifies the 4th largest producer of titanium dioxide feedstocks globally. In addition to contributing roughly 5 % to domestic exports, the mine employs over 1,300 Mozambican nationals. Other large-scale operations comprise of Syrah Resources’ Balama project, which holds a graphite production capacity of 350,000 tons per annum and accounts for 40 % of the global graphite market, exporting primarily to China and the U.S.

The main factor of mining opportunities in Mozambique and across the continent is the global energy transition, which has motivated demand for certain minerals needed to fuel electric vehicles and vehicles that rely on hydrogen fuel cells. Mozambique as well as Tanzania and Madagascar embraces substantial quantities of graphite, which is used in the production of lithium-ion batteries. The Caula Graphite and Vanadium Project in northern Mozambique, for instance, has being placed by its developers as a low-cost supplier to the vanadium-flow and lithium battery markets that back electric vehicles and energy storage systems. 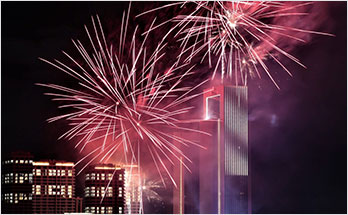 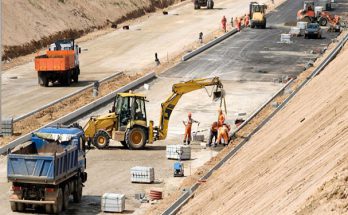 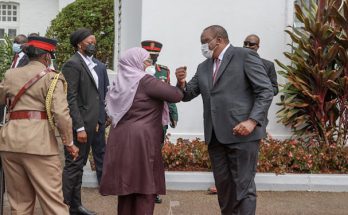 Tanzania’s President pays a visit to Kenya in order to re-establish relations and develop commerce.