The European Union intends to invest US$1.2 billion to facilitate the construction of vaccine factories in Africa, according to Commission President Ursula von der Leyen. The president went on to say that this will assist the continent catch up, as immunisation against COVID-19 has just just begun in several nations.

The assurances were made by the bloc’s leader in Rome during a health meeting of the G20, the world’s leading economies.

“To avoid future health crises, global capacity must be strengthened. Currently, 99 percent of vaccinations in Africa are imported. This must be altered. As a result, Team Europe is starting an effort in collaboration with African partners to develop vaccine manufacturing in Africa. The plan will establish a number of regional centres around the continent, drawing on Team Europe’s whole toolkit, including US$1.2 billion in financing,” she said.

“The entire globe is on the lookout for the currently scarce COVID-19 vaccinations. The wealthy countries have the longest straw. According to the European Commission, Africa must thus begin developing its own vaccinations. According to von der Leyen, the EU also plans to provide at least 100 million pills to poorer nations by the end of this year.

Developing nations are lobbying for the patent on COVID-19 vaccines to be withdrawn so that other parties may manufacture the vaccines as well, but most G20 leaders would prefer see patent holders reach agreements with other parties on sharing their rights, information, and technology.

“Today, we will concentrate on three objectives. First and foremost, this pandemic must be brought under control around the world. Second, ensuring that vaccinations reach everyone, everywhere, not just through sharing and export, but also by expanding manufacturing capacity to other places. In this regard, Team Europe hopes to donate at least 100 million doses to low- and middle-income nations by the end of 2021. Third, avoiding and planning for future health crises,” President Ursula also commented. 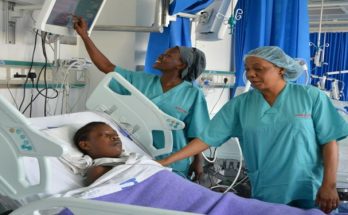 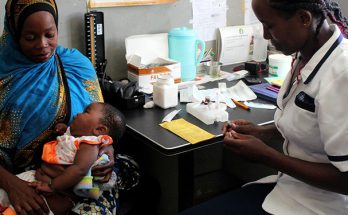 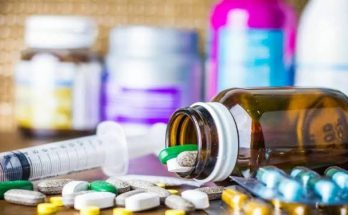