This was disclosed on 12th June as ministers of the 3 countries to which the project will supply – Burundi, Rwanda and Tanzania – toured the project.

The project is expected to produce 80 MW which will be supplied to the national grids of the 3 countries.

The officials announced that the construction works are at 80%, and despite the Covid-19 that slowed the works last year, they are now back on track and expected to meet the target.

The main civil works of the power plant are located at the Rusumo border, which is between Rwanda and Tanzania.

The switchyard is located on Rwanda side and the workers’ camp is located in Tanzania at 5 km from the Rusumo border.

Claver Gatete, Infrastructure minister said that the work that has been done is “really tremendous”, from the time that they last visited the project in December 2019.

Mechanical works are being done by German contractors, and the civil works by a Chinese company.

“We are targeting to complete it by December, that is the target we have given ourselves, assuming nothing coming and surprising us,” Claver Gatete confirmed.

“The tunnel that has been going on for a long time, I am happy to report that it has been completed, the rest is now to make sure that they do the finishing so that the water can go through that tunnel, and the water will be going to the powerhouse. There is really a lot that has been done in terms of having the turbines worked on,” declared Claver Gatete.

Claver Gatete said, a good work has been done and the officials appreciated the team that has worked during a very difficult situation and is able to reach where they are.

The transmission lines to the 3 countries will be ready before the works at the dam and the powerhouse finish, Claver Gatete stated.

The switchyard of the power plant can allow power exchange among the 3 countries, with the transmission lines having double sockets of 220 KV each, “It means that we can sell electricity in other countries or buy it from them.”

Claver Gatete, Burundi’s Minister for Energy, Eng. Ibrahim Uwizeye, and Dr Medard Kalemani, Tanzania’s Energy Minister constitute the project’s Council of Minister, with Claver Gatete taking over the chairmanship of the committee from his Burundian counterpart on 19th June.

The committee agreed to meet late in September or early October to follow up on the works.

This is the 5th time the ministers from the 3 countries meet to inspect the construction works, with the previous meeting held in December 2019, it was not possible to meet in 2020.

The 80 MW power will be shared equally by the 3 countries, with each receiving about 27 MW to their respective national grids.

Rwandan officials said the power from this project will significantly contribute to the country’s target of 100 per cent electricity access by its population by the year 2024.

Tanzania’s Energy Minister Kalemani said that this power plant is very “gigantic”, and it is one of the greatest achievements of a partnership of 3 countries in the energy sector.

He said that if the electricity that Tanzania will get (about 27 MW) is to be used in 1 region, it can serve the whole Kagera Region (21 MW).

The 3 countries share the Kagera River Basin, which covers an area of about 60,000 square km, a sub-basin of the River Nile system.

The power plant will use Akagera River, which combines Akagera from Rwanda and Ruvubu from Burundi and Tanzania. 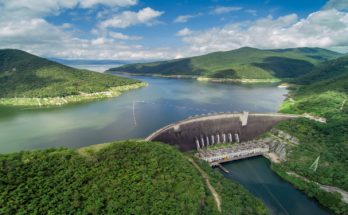 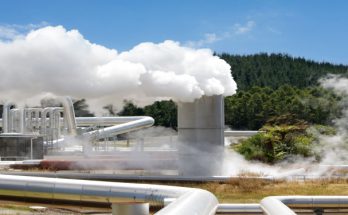 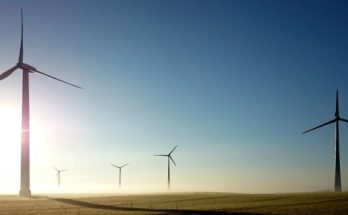