According to the African Development Bank (AfDB), by the end of 2021, the bank expects to have granted close to $500 million, with $150 million going to women in Africa’s agriculture.

According to a statement released by the multilateral institution, the fund will assist women in agriculture by working with public and private sector partners to develop alternative financial models that will improve women farmers’ ability to access the financing and skills they need to grow sustainably.

Indeed, the bank estimates that the financing gap for African women in agricultural value chains is $15.6 billion in Sub-Saharan Africa, where women play a critical role in agriculture and agribusiness and require more robust and responsive regulatory and policy frameworks for countries to benefit from their contributions.

“The Bank’s aim to create a suitable business climate for women entrepreneurs to prosper includes providing access to funding for women-owned small and medium firms throughout Africa.”

The Bank has committed up to $5 billion to finance women’s enterprises across the continent through its Affirmative Finance Action for Women in Africa (AFAWA) initiative by 2026.

“It’s already proven to be a success. For example, through a line of credit from Ecobank Ghana, the AFAWA Financing Climate-Resilient Agricultural Practices project in Ghana is expected to assist 400 women-led micro, small, and medium enterprises. This help includes technical assistance as well as training on climate-resilient agricultural methods, according to the statement.

Dr. Beth Dunford, the bank’s Vice President for Agriculture, Human and Social Development, underlined the importance of addressing the gender gap in economic prospects on the continent during a pre-summit to the 2021 United Nations Food Systems Summit in Rome.

Dunford spoke on a panel about Gender Equality and Women’s Empowerment in the Food System. Sabrina Dhowre Elba, an International Fund for Agricultural Development Goodwill Ambassador, and Dr. Kawinzi Muiu, the World Food Program’s Director of Gender, joined her.

More than 100 countries were represented in the summit, which was held to debate the most up-to-date evidence-based and scientific approaches to food systems.

Dunford emphasised the bank’s commitment to women’s empowerment in all sectors, citing policies such as the new Gender Strategy 2021-2025 and the Feed Africa Strategy, both of which prioritise gender equality and sustainable outcomes as a foundation for all investment and sector dialogue efforts.

“In the next four years, the bank will develop a road plan for gender interventions, focusing on the agriculture sector, where women have the most entrepreneurial potential,” stated the vice president.

She stated that the bank would support the United Nations Food Systems Summit in order to ensure gender equality in the food system.

The summit will take held in September 2021 in New York, in conjunction with the United Nations General Assembly. 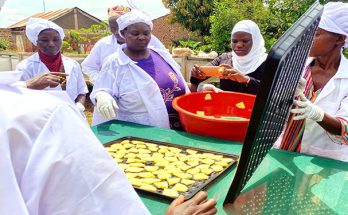 Agricycle receives $2.4 million in funding to recycle food and agricultural waste in Africa 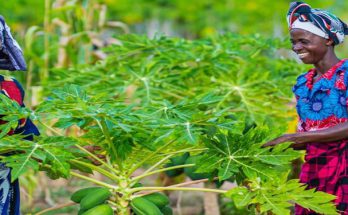 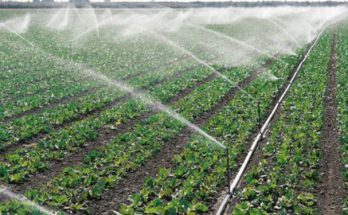