President of Association of African Automotive Manufacturers, AAAM, Mr. Mike Whitefield, has recently projected that African automotive market has the potential to rise from the current 1.1 million vehicles per annum to 5 million vehicles a year if countries like Nigeria and other concerned African countries key into the recommended Automobile Industry Development plans recommended by the AAAM.

Whitefield, in a speech, noted that currently, Africa has only 3 major automotive manufacturing hubs which is South Africa, Morocco. While Egypt is trailing in the 3rd position.

He stated, “Between South Africa 631,921, Morocco 394,652 and Egypt 94,000, Africa produced 1.1 million vehicles in 2019.” According to him, if Nigeria and other concerned Africa countries key into the recommended Automobile Industry Development Plan, the AAAM strongly believes that African automobile market could rise to 5 million a year.

To this end, Whitefield mentioned, “the key to that is building automotive hub in Africa, which at the present moment would be centered in Kenya, Egypt, Ethiopia, Nigeria and Tanzania.”

Whitefield further stated, “In comparison with Nigeria, South Africa is a very inspiring example of what a sustainable automotive sector can do in corporation with government and organised labour.

Whitefield said “The South African automotive sector directly employs 470,000 people and 3 times more in value chain. It contributed 7.1% to the GDP in 2019 and earned $14.3 billion through exports.

He also disclosed, World Bank evaluation that the effective execution of the African Continental Free Trade Agreement, AfCFTA, could potentially increase Africa have combined GDP by US $450-billion by 2035 and lift 100-million people out of poverty by increasing inter-African trade by 80%.

The automotive sector can also be the critical catalyst for the efficacious implementation of the AfCFTA, which in itself will be pivotal to guaranteeing that the people of this continent can finally break free from the shackles of their past, the poverty and the ineptness, in spite of living on a continent with the vast natural resources that we have. 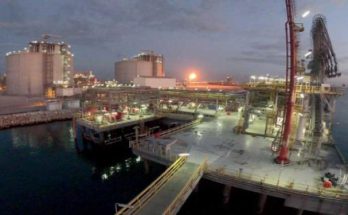 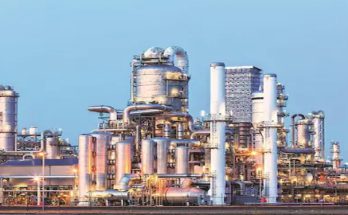 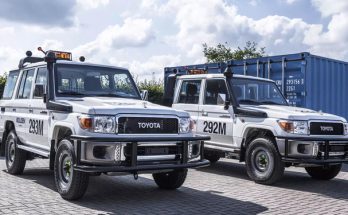