Tanzania and Burundi have announced multibillion-dollar infrastructure deals aimed at the massive Democratic Republic of the Congo market.

The deals target the mining processing and export industry by connecting the DRC and Burundi to the port of Dar es Salaam in Tanzania. This opens up a new host of opportunities for investments in the mining sector in the region.

The agreements come as the Democratic Republic of the Congo moves closer to joining the East African Community after the EAC technical committee approved its candidacy. The Council of Ministers is scheduled to issue its decision in time for the Heads of State Summit in November.

Kinshasa’s accession to the bloc brings with it a wealth of minerals, timber products, and agricultural commodities that other EAC countries have been coveting. Congo, with a population of over 90 million people, provides a large consumer market for which the EAC economies have been vying.

President Samia welcomed Evariste Ndayishimiye of Burundi last week, and the development of highways and standard gauge railway lines to connect Tanzania and Burundi to the Democratic Republic of the Congo dominated the discussions. 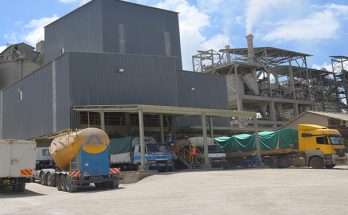 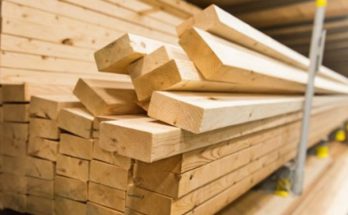 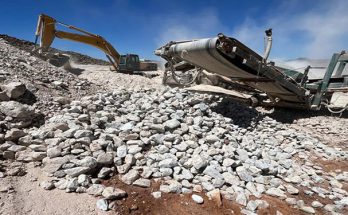