The agreements were signed by the permanent secretary of the Ministry of Finance and Planning of Tanzania, Emmanuel Tutuba, and Kim Sun Pyo, the South Korean ambassador to Tanzania.

Speaking at the signing ceremony, Emmanuel Tutuba said that part of the funds (TZS 163.1 billion) will be used to finance the national identification system expansion (phase two), and TZS 151.5 billion will go towards the improvement of the national land data infrastructure.

For his part, Korean ambassador Kim Sun Pyo stressed the strong bilateral relations between the 2 countries and reiterated that the Korean government aims at further strengthen such relations.

Since 2004, South Korea through the EDCF has provided Tanzania with USD 640 million to implement various development projects. 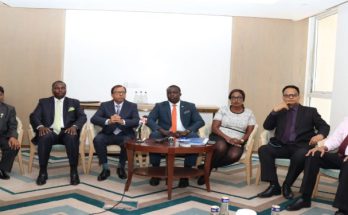 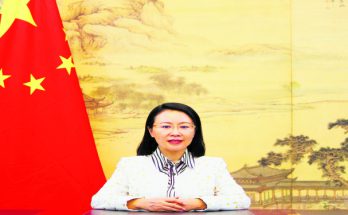 China and Tanzania Will Work Together On More Model Projects