Africa: A $A number of financial approvals were made following the most recent Board of Directors meeting of the Opec Fund for International Development (OFID) to aid in the growth of diverse industries across a number of nations. 500 million dollars are involved, specifically for the purpose of financing green energy. With a 20% access rate to electricity, Niger is one of the least electrified nations on the African continent. As a result, it has gotten a loan for 24 million dollars.500 million package from OFID includes water, renewable energy, and agriculture.

One of the problems acknowledged by OFID is access to clean water. For the purpose of carrying out the project to deliver drinking water to the town of Kiffa in southern Mauritania, the fund of the Organization of Petroleum Producing Countries (OPEC) is lending the town a total of 40 million dollars. The funding will make it possible to build a drinking water facility, four pumping stations, and more than 300 km of pipes to service Kiffa, the third-largest city in the nation with an estimated 91,000 residents.

In a global environment characterised by the conflict in Ukraine, OFID is granting a $40 million loan “to a private sector entity” to boost the import and export of agricultural products and fertilisers in a number of nations. This will help Africa attain food security. To improve food security through SMEs, a $10 million loan has been announced for Liberia’s Special Agro-Industrial Processing Zone (SAPZ) in the city of Buchanan. 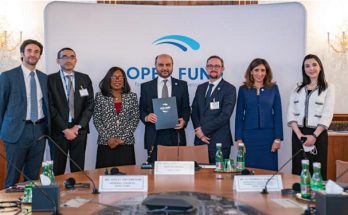 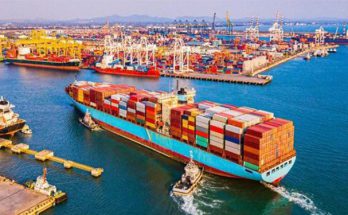 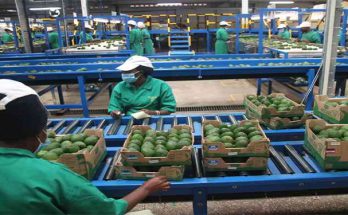