Invictus Energy Ltd board of directors and Geo associates met the community last month in Muzarabani and Government ministers to apprise them of the latest developments on the continuing study of the gas and oil field.

Mr MacMillan said the seismic survey shot 840km of data lines and collected around 4 000 gigabits of data, 200 times the volume of data collected before.

“We could image the subsurface and with modern technology we were able to gather a huge amount of data. We are now mapping the subsurface so that we can identify all the prospects.”

The next step is the drilling of test wells to actually prove the existence of the gas and oil concentrate and the drilling rig would be in Zimbabwe around May with drilling starting in June or July.

“We selected sites for 2 wells one 4 kilometres deep and the second 2 kilometres deep which will be drilled at the cost of USD 25 million. We contracted a rigger who is currently in Tanzania. The rig will be mobilised in May this year and brought to the country. We should be able to start drilling between June and July.”

Mr MacMillan said the Second Republic has provided a good investment environment for the oil and gas company and demonstrated its support by signing the detailed petroleum exploration development and production agreement.

The agreement governs the project for surface to the subsurface into the production phase.

The company is finalising the petroleum production agreement with the Government which will determine the contract with the investor on what both parties take.

“There will be an equitable share of resources and there is no risk for the country. This is something we have voluntarily put in place in order to bring Zimbabwe to regional standards,” he said.

“With this discovery we have the opportunity to start to have control of the prices of the petroleum products. We are optimistic of this project and we are confident that you are going to discover their resource.

“With gas we can generate electricity now that we are moving away from the use of coal. With the commercial discoveries, the ministry can start working toward use of gas in generating electricity,” said Minister Soda.

Natural gas power stations produce about half the quantity of carbon dioxide for each kilowatt hour generated as a coal station.

Home Affairs and Cultural Heritage Minister Kazembe Kazembe, said the province was excited that the project was coming to fruition.

“We are happy about the confidence the investors have shown in Zimbabwe. They have heeded the call by the President that Zimbabwe is open for business,” he said.

“We met with Invictus Energy chairman Mr Stuart Lake in Dubai and he spoke well about the ease of doing business in Zimbabwe and the positive support from the President.

“We will support them and we are confident that this project will benefit all the locals. All the chiefs are here in full support, this is a seal of approval. Zimbabwe under the leadership of President Mnangagwa will never be the same.” 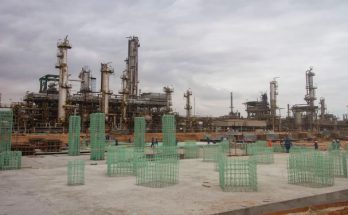 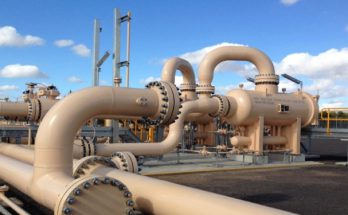 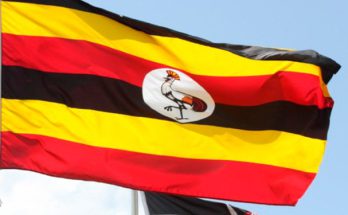