Vice President Dr Philip Mpango has witnessed the signing of Memorandum of Understanding (MoU) for the execution of Sino Industrial Park project worth 3 billion US Dollars (equivalent to 6.94 tri/-).

The project will become the largest industrial park in the southern part of Africa.

The deal was signed in July during the closure of 46th Dar es Salaam International Trade Fair held at Sabasaba grounds in Tanzania’s business capital.

The discussions for the multibillion project were facilitated by Tanzania Trade Development Authority (Tan Trade)’s under sellers and buyers forum held in the city.

Elaborating more on the deal, the Permanent Secretary in the Ministry of Trade, Industry and Investment, Prof Godius Kahyarara said the biggest industrial park in the Sub Saharan region will provide approximately 100,000 direct employment opportunities while other 300,000-400,000 vacancies will be generated indirectly.

Prof Kahyarara added that the project will be executed in Nala (Dodoma), Kibaha (Coast Region) and Mwanza.

Apart from the deal, other 9 deals worth 171 million US Dollars were concluded at the closing ceremony of the International Trade Fair.

Most of the agreement focused on agriculture products including vegetables, rice and maize.

Delivering his speech to conclude the colorful event that attracted over 315,000 visitors, Vice President Mpango tasked entrepreneurs, innovators and traders to throw the weight behind highly needed products in the local market including sugar and cooking oil.

Prof Kahyarara advised research-based institutions to conduct study on the best seeds to be recommended to farmers as a measure to curb the challenge of shortage of cooking oil in the country.

Vice President called upon public institutions and regulators to cut-down bureaucratic chains as the State eyes to rise trade and investment.

Inviting Vice President to close the 46th exhibitions, Minister of Industry, Trade and Investment, Dr Ashatu Kijaji said GF Truck Company has managed to assemble a total of 600 heavy duty vehicles in the country in the period of three years. 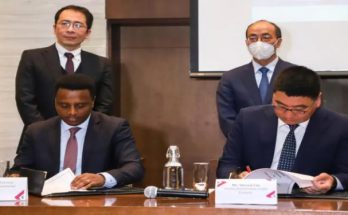 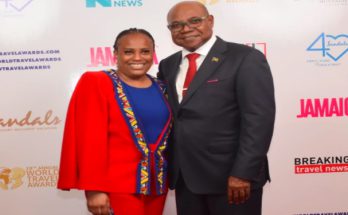 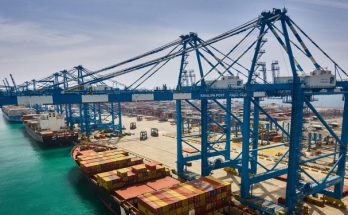