ZANZIBAR President Hussein Mwinyi has commended the efforts taken by the Indian Embassy in Tanzania in supporting Zanzibar to implement its development projects, including the improvements of water supply for domestic use in the islands.

Dr Mwinyi expressed his gratitude to India, during his talks with the Indian High Commissioner to Tanzania, Binaya Srikanta Pradhan, at the State House in Zanzibar on 19th April.

“Just in short time since the High Commissioner started his work in the country, he has been able to closely monitor the implementation of various projects being implemented in Zanzibar under the support of India,” the president said.

Dr Mwinyi emphasized the need to continue following-up projects closely, so that they can be implemented within the agreed time.

It includes major water projects which involve construction of storage tanks being partly funded by Exim Bank of India, through a concessional loan. Other funds are being disbursed by the Revolutionary Government of Zanzibar.

As far as capacity building and training of human resource, Dr Mwinyi thanked India for providing scholarships and other study opportunities.

India also plans to establish a vocational training college in Pemba, a move that will be a great contribution to Zanzibaris, especially for young people, who did not succeed to go ahead with higher education.

“The existence of such institutions will help ICT usage for development in the country, especially in industrial and education sectors,” said President Mwinyi.
Elaborating, he noted that India is also planning to construct a pharmaceutical factory in Zanzibar.

Earlier, the High Commissioner Pradhan, briefed President Mwinyi on deliberate steps taken by his office to support Zanzibar, since his appointment last year, adding that he appreciates the historical ties and cooperation that exists between India and Zanzibar.

“In addition to supporting water improvement in Zanzibar, we have other projects like the ICT programme and establishment of vocational training centre in Pemba. We also need to strengthen trade relations and cooperation,” the High Commissioner said.

He promised that in efforts to improve the relations, members of the business community from India are expected to visit Tanzania in November this year, with the aim of looking for investment opportunities available here. 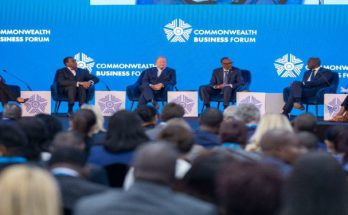 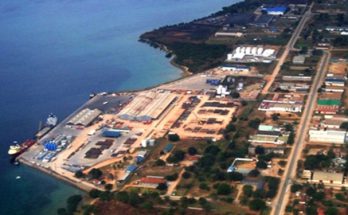 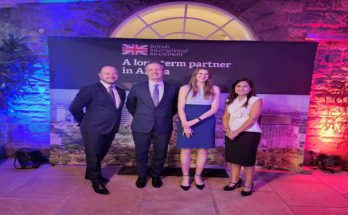